How Much Do I Need to Retire?

"How Much Do I Need to Retire?"

It is the number one question Americans ask about retirement. Type that query into Google and you will get 116 million results. (Seriously, try it!) It’s followed pretty closely by “How do I retire early?” The answers to both questions are complicated. How much you will need depends on a number of factors, both financial and personal. 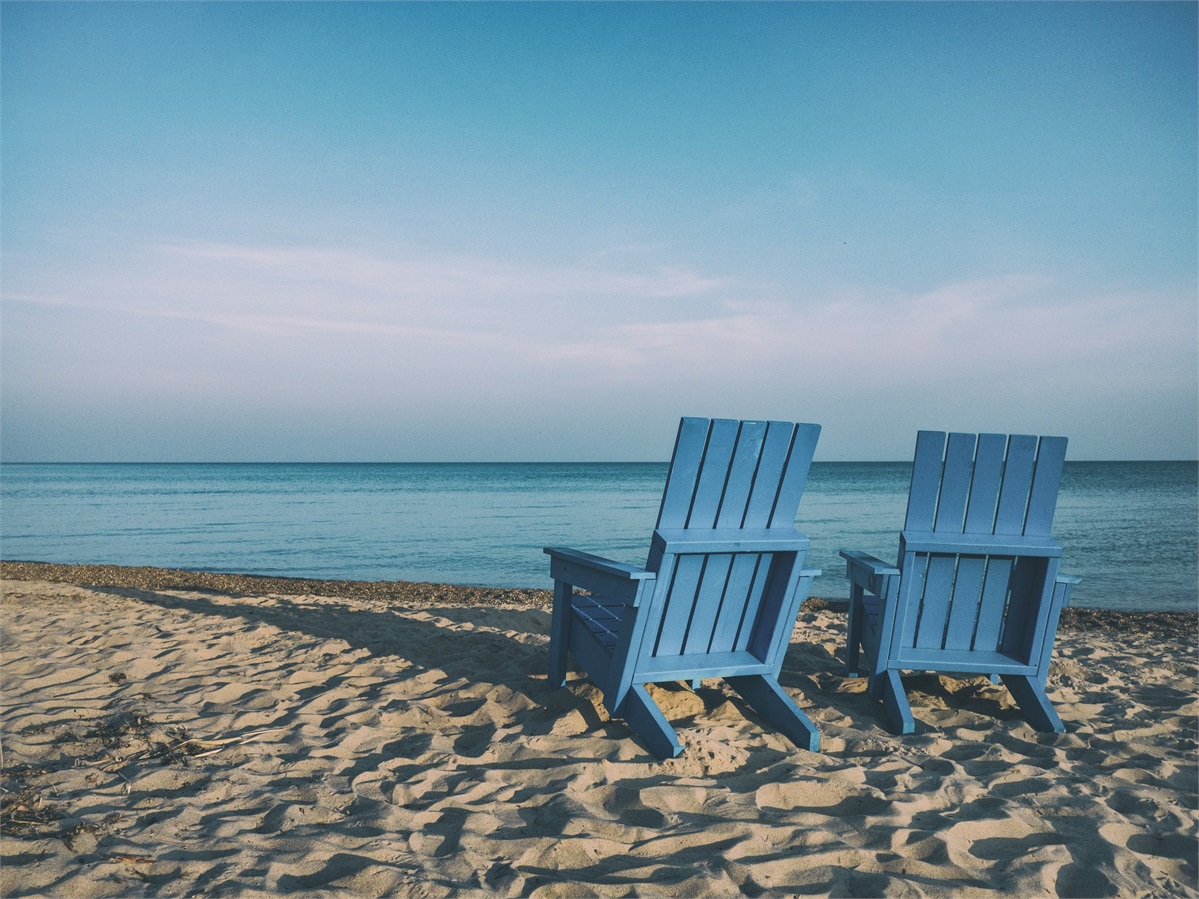 Last year, financial guru Suze Orman created a bit of a stir when she put the magic number at $5 million. She was referencing the FIRE movement: Financial Independence, Retire Early. Americans are dreaming of leaving the workplace in their 30s and 40s by spending less, saving more, and investing. Orman says if you want to retire before age 60, you need to save about $5 million because the unexpected will undoubtedly happen, and budgets will change according to life events. The reality is, very few Americans are going to be in that group. The 2015 U.S. Census reported half of Americans retire between ages 61 and 65.

For years, many experts recommended $1 million as the number to aim for. A Nerdwallet survey shows half of Americans still think that will be enough to live on in retirement. However, many financial experts now say with people living longer, and with the higher costs of living, $1 million will not go as far as it used to. Fidelity Investments has yet another formula. It recommends by age 45, you should have four times your current salary saved. By age 67, 10 times your salary. Or, another rule of thumb: Try to save 15% of your pre-tax income for retirement. This includes contributions to workplace plans and additional IRAs.

It may be startling to learn just how many Americans are not actively saving for retirement. A former SEC lawyer recently stated, “We are on the precipice of the greatest retirement crisis in the history of the world.” Ted Siedle says the U.S. population is unprepared, and predicts in decades to come, millions of elderly Americans and baby boomers will slip into poverty. A recent analysis at The New School’s Schwartz Center for Economic Policy Analysis shows the top 20% of earners held over half of retirement wealth in 1992 and 2010. The share of workers in the bottom fifth of the earnings distribution with no retirement savings jumped from 45% to 51% in those 18 years.

Of course, this one-size-fits-all formula does not take into account things like health care, leaving a legacy, or lifestyle goals such as travel. 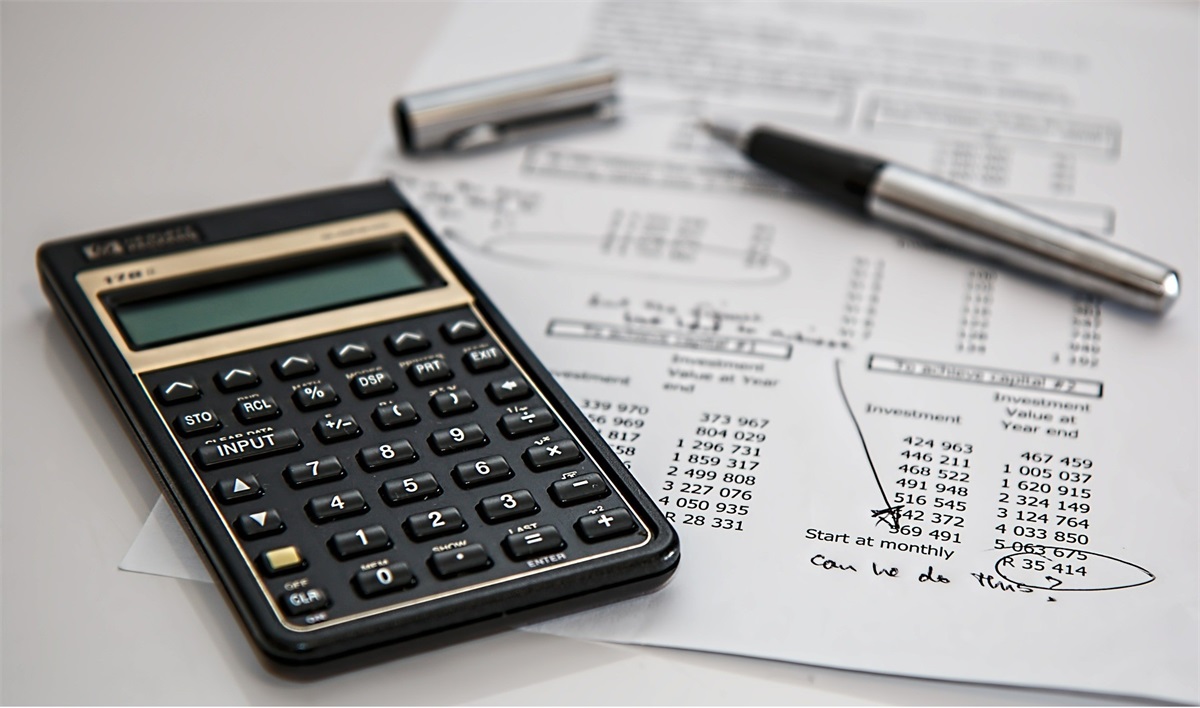 When Is It Too Late?

Are you one of those Americans with nothing saved? Perhaps you’re trying to pay down debts: college loans, vehicles, credit cards, a mortgage. Believe it or not, there are people who hadn’t saved a dime until age 50 and were still able to retire comfortably! But, it requires a sincere commitment to saving. The “austerity solution” calls for socking away 50% or more of your paycheck every year. It will require you to pay off your debts fast and live very frugally.

Here’s the thing, it’s never too late to set a goal and commit to pursuing it. It will take work and focus on your part, but you won’t get there if you don’t try!

Dorothy retired at age 62. She had been working the past few years after going back to school following a layoff. She earned her associate degree and enjoyed her work in human resources. Her husband retired one year before, and she came to the realization that she was ready to spend more time with him and their family and leave the working world behind. Their investments, pension, and savings provided them with an annual income of $47,000. Their home mortgage is paid for, they have no debt, and they live in an area with a relatively low cost of living.

Sam is 63 and single. He went through a messy divorce at age 45 and paid spousal and child support until age 61. He has contributed to his 401(K), which is currently at a balance of $260,000. He works in the insurance industry and earns an annual income of $110,000. He is not sure when he will retire, perhaps at some point in the next 10 years. For now, he’s happy to continue working a few more years.

As you can see, each of these scenarios is vastly different. Each requires a different approach. Dorothy, Sam, and Elgin all have different levels of income, debt, and savings, with different goals in retirement. At Compass Financial, our goal is to create a safe place for our clients as we walk alongside you, carving out a path towards your own goals and dreams. It’s helpful to have a map when you embark on a new journey. Contact us today, and let us help you chart your course toward retirement.

*Examples are hypothetical and not representative of any specific situation.